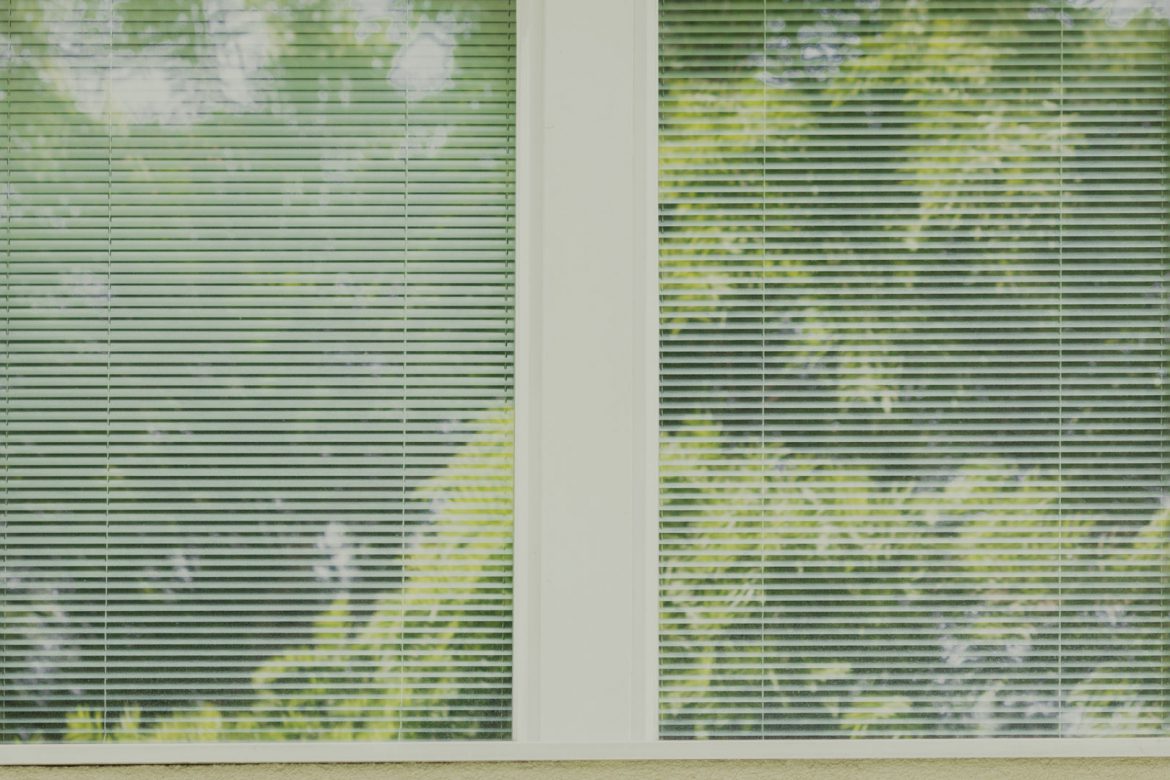 The starting point for this series of photographs was as a response to looking at some of David Hockney’s most famous work from the 1970s onwards, including ‘Portrait of an Artist (Pool with Two Figures)’ and ‘Mr and Mrs Clark and Percy’. These earlier works are closer to a photo realism, with less decorative/abstracted elements than can be found in his more recent work, but have a pleasing flatness with expanses of pure colour. Yet the details within these paintings, such as a vase of lilies, or reflections on water, carry a symbolic weight and evoke an emotional charge which elevates his work to something far greater than the sum of its parts.

I took whatever mood or feeling his work had evoked and headed out with the camera. This then became my frame of reference for image making. I was waiting for an alignment between an inner state and the outer environment, instead of hunting for things to photograph. Normally I look for things that catch my eye and allow the subject matter to dictate to me how to take the the picture without reference to how I am feeling, but this was a kind of reversal of that process. I had already decided I would over-expose my pictures in order to recreate the flatness in Hockney’s paintings, as over-exposing would lead to loss of detail and fill shadows with light.

A red ball, tape wrapped around a tree, or a crow’s discarded feather were not really the subjects of these pictures, but rather they acted a cyphers for an uneasy emotional state that threatened to evaporate into nothing. Maybe the shadows of mesh fencing resembled the ripples on the pool and the bleached-out reds echo the coral-coloured suit worn by the figure gazing into the water, but these were not conscious considerations.

The composition for Hockney’s painting ‘Portrait of an Artist’, came about when two photographs fell on the floor of his studio. The accident created an illusion of a figure gazing at someone swimming in the pool, which then became the inspiration for the final work. Hockney must have been in a particular state of mind to have even taken notice of the accident on the floor and was able sustain and translate it into a final masterpiece.

For me the moment did not last long and soon analytical and critical mental chatter overwhelmed me and I found myself defaulting to what I know already rather than what I was feeling, so I lost interest in the pictures I was taking.

I did not have to travel far to take the pictures in this series, as they were all shot in my immediate and very familiar surroundings, but it was my state of mind allowed me to briefly see things from an entirely new perspective.

I have not been able to return to that state of mind and subdue the usual mental noise that gets in the way whenever I take pictures, but I have used the over-exposed aesthetic that emerged from the first few pictures as a spring-board for further works on a subsequent photographic expedition.